Northeastern's Human Services program graduate, Herman Barnes contributes to our blog pro bono. He sees his mission in helping students prepare for academic careers by providing them with experience and skill-based background required for successful studying and research.

other articles by author

Your task as an essay writer is to convey your message to your reader as clearly and concisely as possible. To do that, you select strong arguments and illustrative evidence. However, the way you structure your text is equally important: the order in which you lay out your ideas, the logical connections you make between the sentences and paragraphs, etc. This helps your reader to navigate your text and stay engaged.

Transition expressions are visible markers of such logical connections between structural elements. They alert your reader about a change of subject, make your text easier to follow, add clarity and coherence. You can use them to start a paragraph connecting it logically with a preceding one or to conclude a section, summarize it, and prepare your reader for further information.

Of course, even the best transition words for essays cannot replace a thought-through logical structure. They are merely traffic signs signaling the next turn and making your reader’s journey more predictable and comfortable. Therefore, you should avoid simply throwing some fancy bookish transitional expressions into your text for “cosmetic” purposes. Do not force them only to make your text appear logically organized. Otherwise, instead of making your text smooth, they will sound jarringly out of place.

To make sure your transition words are always helpful and to the point, follow two simple rules of thumb:

With that in mind, let us study some of the most helpful groups of transition words for paragraphs in essays. We shall start with fundamentals and gradually progress to more sophisticated expressions.

For high school essays, given their relative shortness, a transition between paragraphs is the most relevant case. Here are some of the primary expressions that are helpful to beginners. With them, one can improve the flow of the classic 5-paragraph essay.

Beginning transition words for essays to use in the introduction:

This list, of course, is far from comprehensive. Rather, these are just some examples of transitional expressions for your essay to glide smoothly, helping your readers move along with the flow of your thoughts.

Transition Words for College Essays According to the Type

In college, essays become longer – and more complex in their structure. Paragraphs are also of substantial length and often need some transitional expressions to hold them together. Here are some transition words for essays college students might find helpful. We have grouped them according to the essay type, where particular expressions are often used.

Transition words for cause and effect essays include two major groups of expressions. Namely:

Consequential transition phrases introduce the result or the effect that followed:

With these words, it will be easier for you to list causes and effects coherently and for your readers – to follow your paper and retain the knowledge.

Transition words for argumentative essays include the following often-used groups of expressions:

Sequential transition words are used to structure your argument and signal that you are going from one statement to another:

Additive transition words can be used to build up the tension and go smoothly from one supporting piece of evidence to another:

The expressions above have rhetorical merits. They are crucial not only for structuring your essay but also for the eloquence and overall impression readers get from your text.

Transition words for compare and contrast essays include the following groups of expressions:

Similarity transition words connect things and suggest they are alike in some way:

With these transitional words, your reader will never confuse what is similar and what is different in the items you compare.

Transition words for informative essays are very diverse and may include any of the groups mentioned above. Still, some transitional words and phrases are used more often for informative and expository writing:

Opposition transition words express that there are limits and exceptions to the rules described earlier:

Using these expressions helps to lay out all the details about your topic in a structured manner and avoid confusion and information overload.

Transition words should be used sparingly in narrative essays to avoid formality and dryness. Still, some groups appear regularly in this style of writing:

As you can see, some transitional expressions can be successfully incorporated even in the creative writing samples.

Suppose you write on a high level, for example, to influence local policy or present the key findings of the important study. You might want to use strong transition words for essays to convey expertise and authority and be more persuasive.

To highlight effect, consequence, and result:

To introduce an example, evidence, and support:

To signal conclusion, summary, and restatement:

Transition words are crucial for your essay’s readability, guiding your audience and alerting their attention to important parts of the text. Yet these expressions only work if they mirror the paper’s structure and are used according to their general function and literal meaning.

We hope that this guide made transition words easier for you. However, if you still struggle, just remember: practice makes perfect. 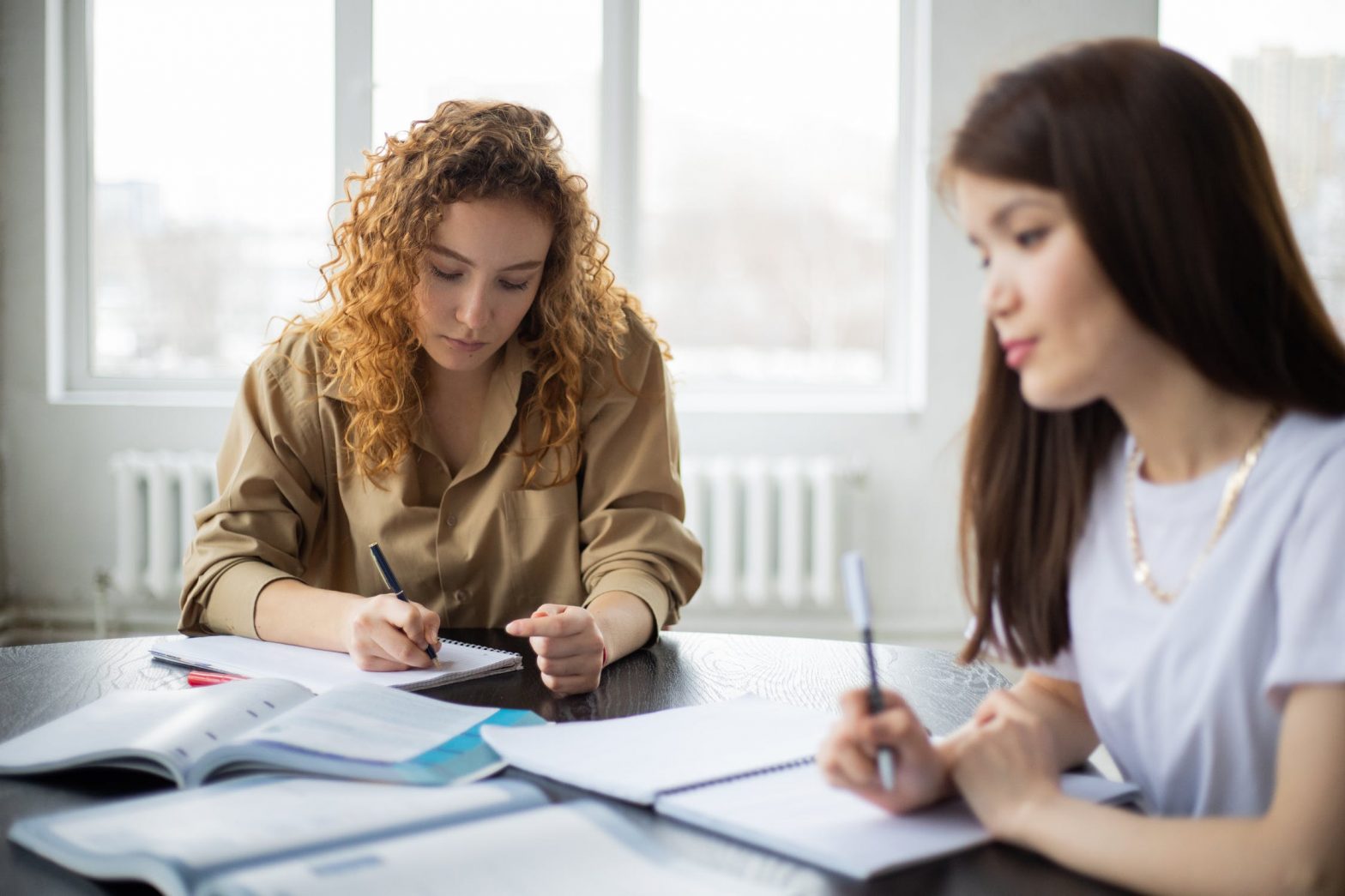 How to Write an Architectural Reconstruction Essay

Take your 15% discount for your first order!